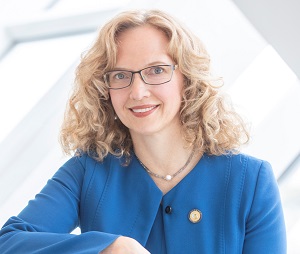 Named President in 2009, Renee has played a pivotal role in the growth of Herzing University, which was founded with 12 students in 1965 and now has over 6,000 across the U.S.

Renée joined Herzing in 1999 and served in several student-focused positions including Registrar, Director of Admissions and President of the Online Campus. She launched the system’s online offerings in 2000 and established the Online Campus in 2003, which now has more than 4,000 students. Herzing University has been ranked by U.S. News and World Report as a “Best Online Bachelor’s” program for the past 10 years.

As Executive Vice President from 2004 to 2009, she oversaw Herzing’s online, strategic planning, IT, and growth initiatives and helped lead enrollment increases in healthcare and graduate programs.

Before joining Herzing and after her undergraduate studies, Renée taught at and worked for various educational organizations in Europe. She was an early online student, starting her MBA program in Europe in 1997 and completing it after joining Herzing. She is the co-author of Troubleshooting Your Business English, published in 2000, which helps native German speakers perfect their business English.

She is also an influential voice in the educational and business communities in Wisconsin and nationwide.

In education, she is on the Steering Committee of the Higher Education Regional Alliance (HERA), the Board of WAICU (Wisconsin Association of Independent Colleges and Universities), and a Trustee of the Boys & Girls Clubs of Greater Milwaukee. Renee served on the Board of Directors for the Career Education Colleges and Universities (CECU) and was the Chair of its Grassroots Committee.  Additionally, she is active in national educational idea-sharing groups.

In the business community, she is a member of YPO (Young Presidents’ Organization), an international organization of over 20,000 CEOs, where she has held a variety of leadership roles since 2011. She is also a member of the Greater Milwaukee Committee (GMC), on the Steering Committee of Milwaukee Women, Inc. and a member of TEMPO Milwaukee.

Away from work, she enjoys playing rock music in a band with her husband and son, traveling, entertaining, learning languages, and spending as much time as possible with her two teenage children, including horseback riding with her daughter. 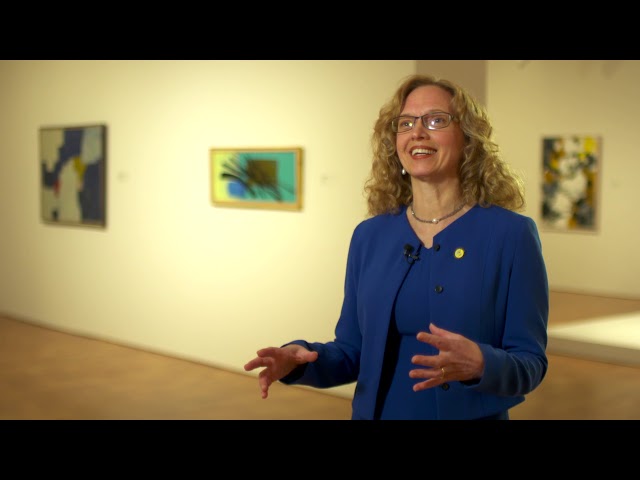